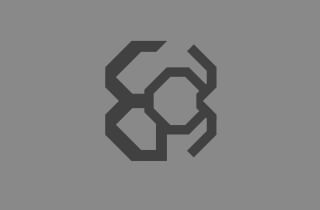 Bowsar (formerly known as Bowser) is an electronic music producer currently based in Vienna, Austria. Although he is most notably a Drum & Bass DJ, his musical roots lie in Hip-Hop, Downbeat, Breakbeat, experimental electronic music and Jazz.

At the age of 15 he discovered the music of artists like the Herbaliser, Amon Tobin, Up, Bustle & Out among other acts signed to Ninja Tune. The label's sound had a strong influence on his view of music and inspired him to start his own creative work. Around 2004 he got a hold of his first Drum & Bass tracks and immediately started producing.

In 2011 his first solo EP, entitled “Protons EP” was released on the Belgian label Mindtech Recordings. Since then he has been signed to Labels such as Eatbrain, Disturbed, Syndrome Audio, Modulate, Close 2 Death, Trust In Music and many more independent labels.