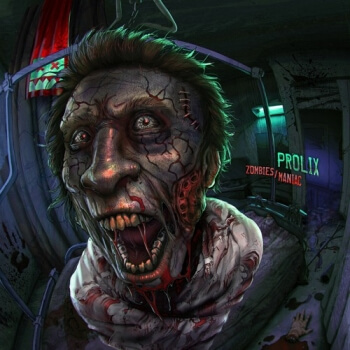 
The corruption was slow to spread at first, infiltrating the neural tissue of only a single patient after exposure via a contaminated food supply. There it lay largely dormant for some time, merely expanding its network of control over its host’s brain without any external symptoms. Indeed, one could be forgiven for understanding the microorganism's evolutionary coding as a form of cold and calculating malevolence, akin to that of an ambush predator eagerly awaiting the perfect moment to strike. For months it bode its time, gently exerting more and more influence over its host body until it required further hosts to replicate itself further. Then, and only then, did the microorganism command its willing vessel to strike out with a ferocity that had been imbued in its form over these many moons of docile dormancy.

The first sound heard by the other patients in the wing was a tremendous rending of metal. With strength exorbitantly far beyond that of the seemingly frail old body that housed the parasitic microorganism, the host body had torn through the steel door that had kept it caged for so long. The second was a guttural and wholly inhuman shriek of success that merged quickly with the squelching of a guard’s body being pulverized against the stark white walls of the cell block’s shared hallway, and then again by bursts of gunfire from the block’s other two guards who spent their last seconds trying to quell this newly awakened beast. As bullets found their purchase in flesh, the monster’s unearthly wails grew to a defiant crescendo which all but drowned out the sounds of the two more quiet screams that followed before the host body, unbroken despite the hail of lead that had fallen upon it, took off at a sprint down the hallway and further into the bowels of the institution that had borne it into existence.

PROLIX makes his EATBRAIN debut with ZOMBIES, a two-track single that sees the accomplished artist make a triumphant entrance before the ears of the label’s faithful. Delivering a masterful display of the unrestrained Neurofunk sonics for which both himself and EATBRAIN are so well known, PROLIX finds a natural home amidst the menagerie of monstrous minds that make up the EATBRAIN horde’s leading edge. 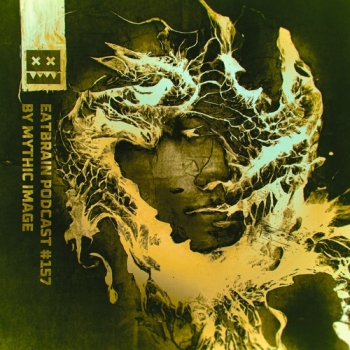 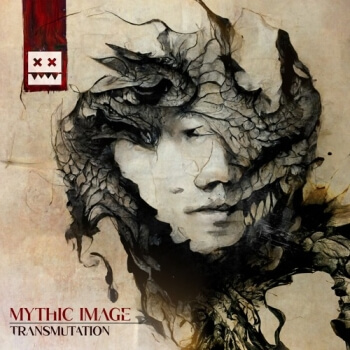 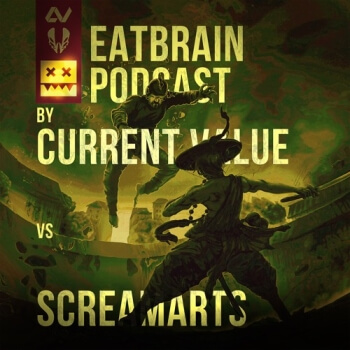 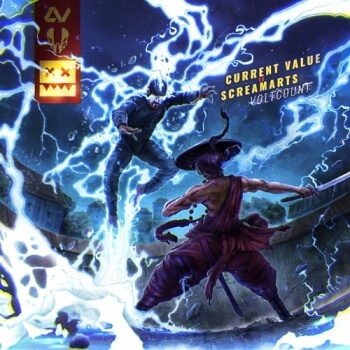 Current Value vs Screamarts - Voltcount EP Out Now on Beatport 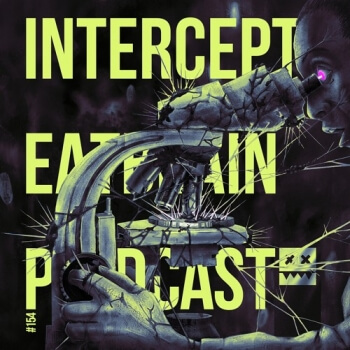 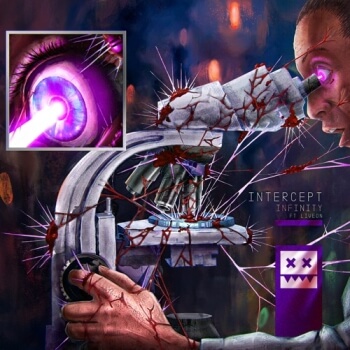 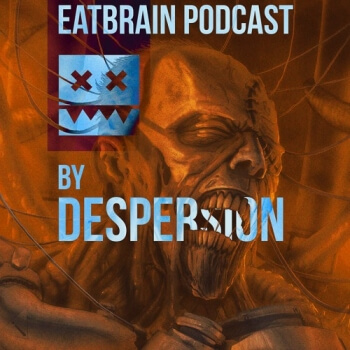 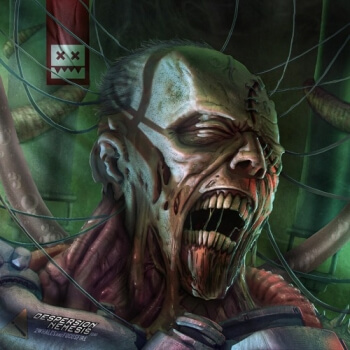 Despersion - Nemesis Out Now on Beatport 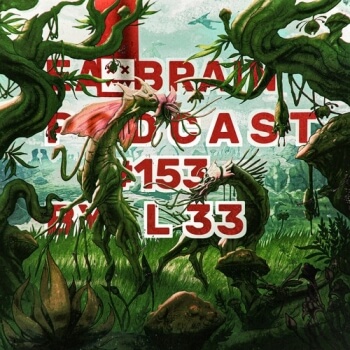 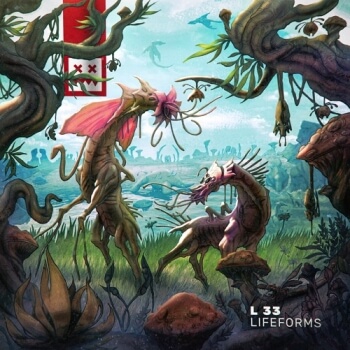 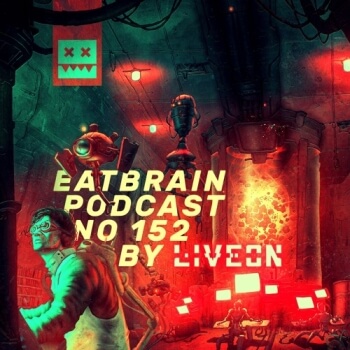 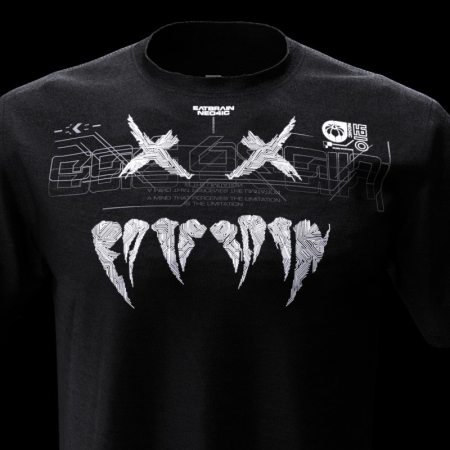 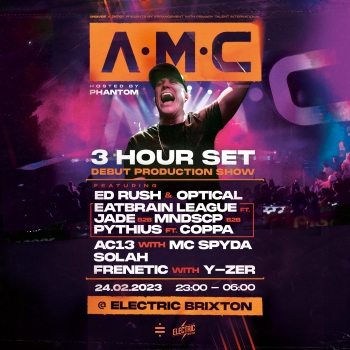 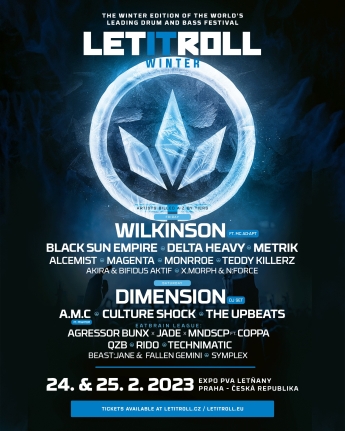